Most people don't give their Colon's much thought

A perfect body goes to the toilet 3 times a day. Elimination of faecal matter should take 24 hours from mouth to toilet. Though in my 20 years experience i have only had 6 people whose body was actually funtioning the way it ought to. The easiest way to understand it is to imagine a tunnel and there is an accident at the beginning of the tunnel, this leads to a back up of cars, eventually the car at the end of the tunnel gets fed up and starts to push…the first car which was in the accident comes out of the tunnel….BUT the tunnel is still full of cars. That is how most peoples bodies are functioning on a daily basis. Full of faecal matter which is rotting, putrifying, getting toxic and poisoning our bodies from within.

Colonics gets all the old faecal matter out and re-educates the body to function more effectively in a slow, gentle manner. 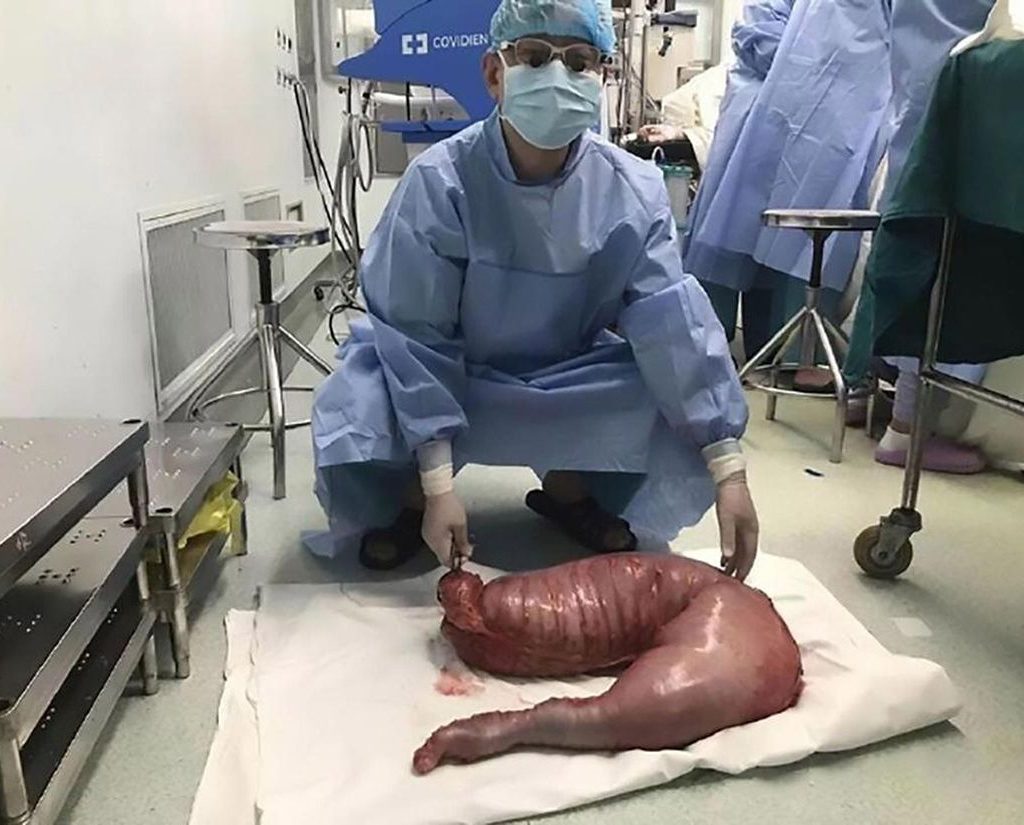 A young man in China had 13 Kg of faecal matter removed in 30 inches of his colon in 2017. This could have been avoided through a healthy diet and ensuring regular faecal elimination. Colonic Hydrotherapy/ Irrigation may have made a big difference. 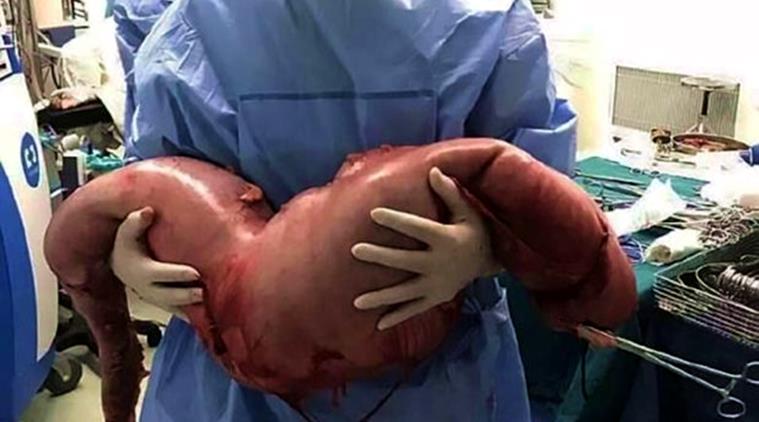